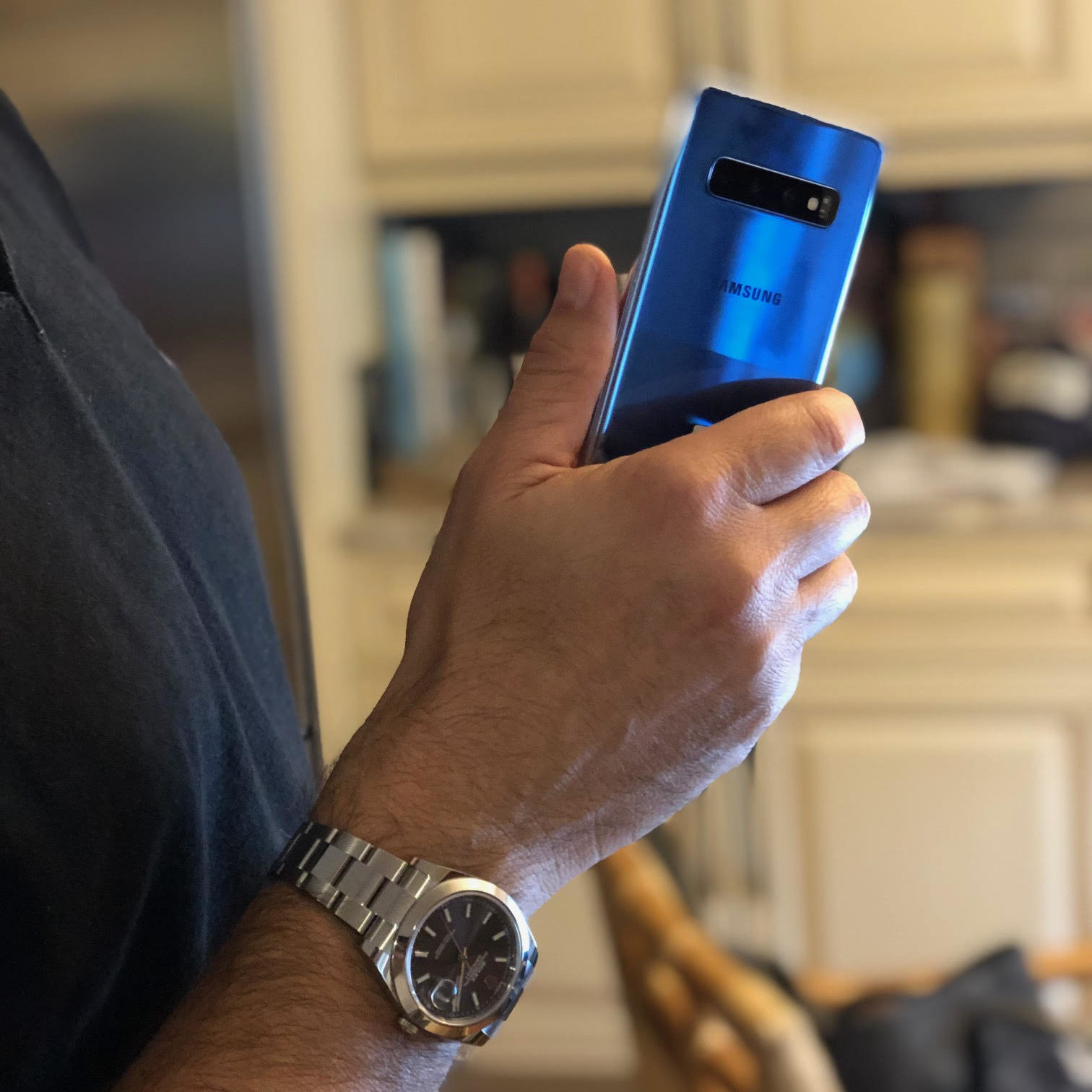 For more years than I care to remember I have been drinking the Apple Kool-Aid, be it iPhones, iPads, iMacs or iPods, I’ve been there year after year. I had tech savvy friends who knew better, who were not swayed by the shiny exteriors, the clever advertising, the false claims from Apple that they came up with it first. They didn’t, they came up with it prettier and claimed that it was better. But it wasn’t. And yet, I couldn’t be swayed.

Because if you keep drinking the Apple Kool-Aid, you will never know better. Maybe it requires an intervention or perhaps a mid-life crisis – a “I feel daring moment” to say what the heck, let’s give the other side a try. By the way, the other side, the Android side, makes up 99% of the current market. But Apple cult members don’t see the world that way. Like Adam and Eve, we only see the Apple. 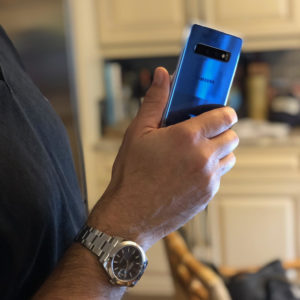 My nephew Aditya, from India, came along at a moment of fortuitous vulnerability and opened my eyes. So yesterday my wife and I switched to Android. Being fashion minded, I will say that I would have chosen many other more appealing names over the name Android. But WOW! In one day of playing around with and setting up our Android Galaxy S10 phones from Samsung, I regret the years I spent with an inferior device.
My Galaxy is lighter, faster, more intuitive and much more user friendly. It is not the novelty, it is the ingenuity. I admire what Apple has done and I love their styling, but I look forward to not being pestered to constantly purchase more storage because I took one too many photos and I am happy to get so much more bang for the buck.
To the Galaxy and beyond…