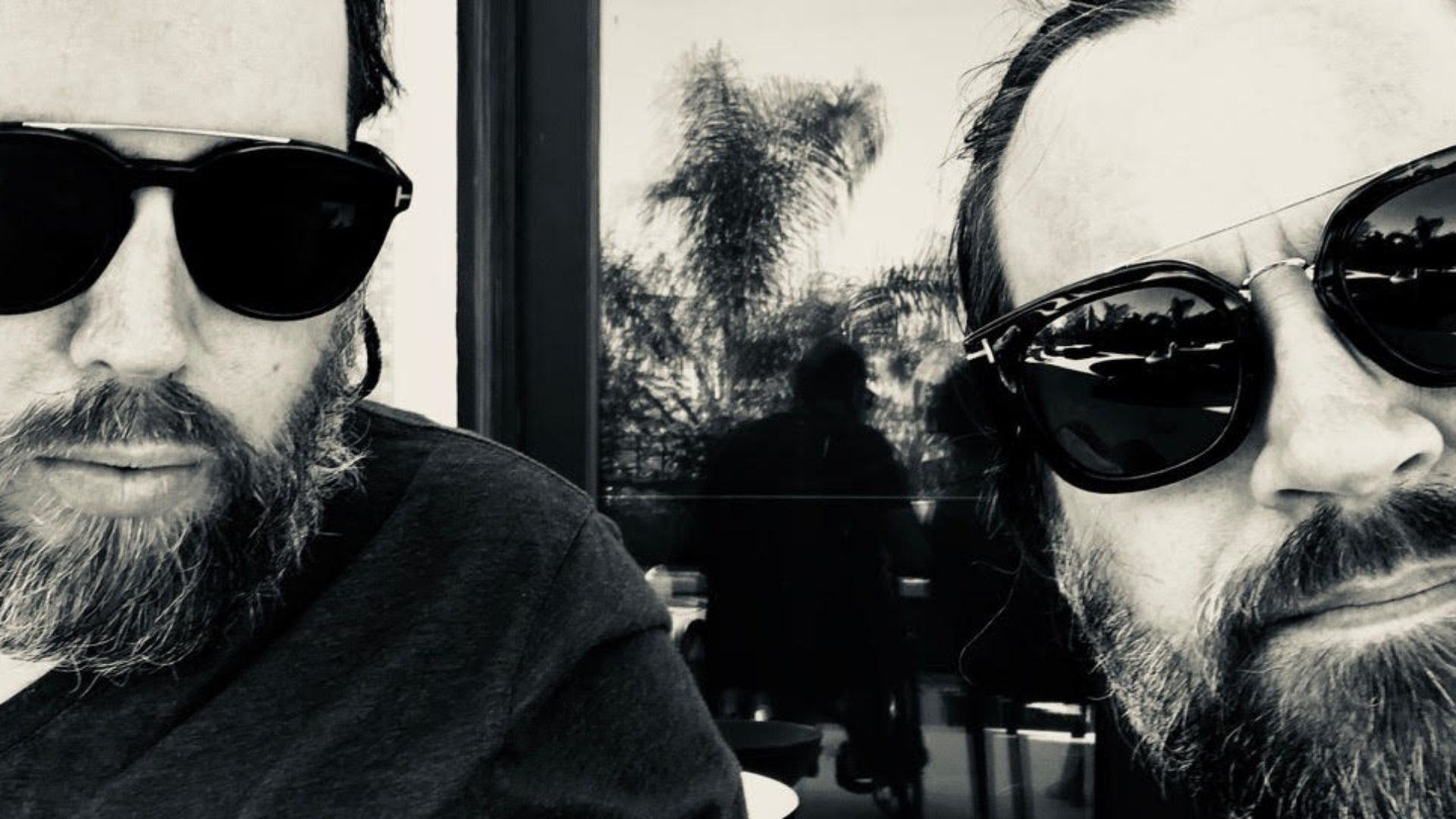 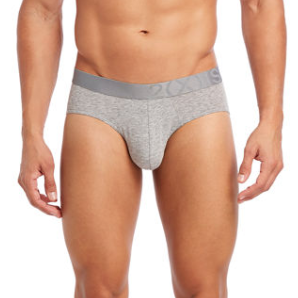 There have been many articles published recently about sex and particularly about how often, or in this case, less often people are having sex these days. For those who are having sex and more precisely trying to conceive a child together, there has also been a lot of published research of how to increase you chances. One that I find rather interesting, since it also pertains to fashion, is one that is probably not that popular or well-known and it has to do with the amazing functionality of the human body and more precisely, the male testicles. Since I am not a doctor, I decided to find one online who tackled this topic to quote. Here is an excerpt from this “Scientific American” post as well as the link.

“Sperm, it turns out, are extraordinarily sensitive to even minor fluctuations in room temperature. When the ambient temperature rises to body temperature levels, there is a temporary increase in sperm motility (that is to say, they become more lively), but only for a period of time before fizzing out. To be more exact, sperm thrive at body temperature for 50 minutes to four hours, the average length of time it takes for them to journey through the female reproductive tract and to fertilize the egg. But once the spermatic temperature rises much above 37 degrees Celsius, the chances for a successful insemination consequently plummet–any viable sperm become the equivalent of burnt toast. So in other words, except during sex, when it’s adaptive for sperm to be highly mobile and hyperactive, sperm are stored and produced most efficiently in the cool, breezy surroundings of the relaxed scrotal sack. One doesn’t want their scrotum to be too cold, however, since nature has calibrated these temperature points at precisely defined optimal levels.

Fortunately, human scrota don’t just hang there holding our testicles and brewing our sperm, they also “actively” employ some interesting thermoregulatory tactics to protect and promote males’ genetic interests. I place “actively” in scare quotes, of course, because although it would be rather odd to ascribe consciousness to human scrota, testicles do respond unintentionally to the reflexive actions of the cremasteric muscle. This muscle serves to retract the testicles so they are drawn up closer to the body when it gets too cold–just think cold shower–and also to relax them when it gets too hot. This up-and-down action happens on a moment-to-moment basis, thus male bodies continually optimize the gonadal climate for spermatogenesis and sperm storage. It’s also why it’s generally inadvisable for men to wear tight-fitting jeans or especially snug “tighty whities”–under these restrictive conditions the testicles are shoved up against the body and artificially warmed so that the cremasteric muscle cannot do its job properly. Another reason not to wear these things is that it’s no longer 1988.”

I like Dr. Jesse’s explanation and sense of humor. I am a firm believer in the body’s natural ability to maximize health and reproduction ability when given the best options and in this case it is one of the reasons that I am a boxer man. Boxer underwear are loose fitting and allow the body to function naturally. And although I am not trying to conceive a child, I still want to allow my body unimpeded function as nature intended. Nature is a delicate balance with slight temperature variations being the difference between life and failure to conceive. I thought this was good information to share as it may be the one solution that is over-looked. In my Blog section “Enhance Your World” I talk about finding the perfect boxer shorts.